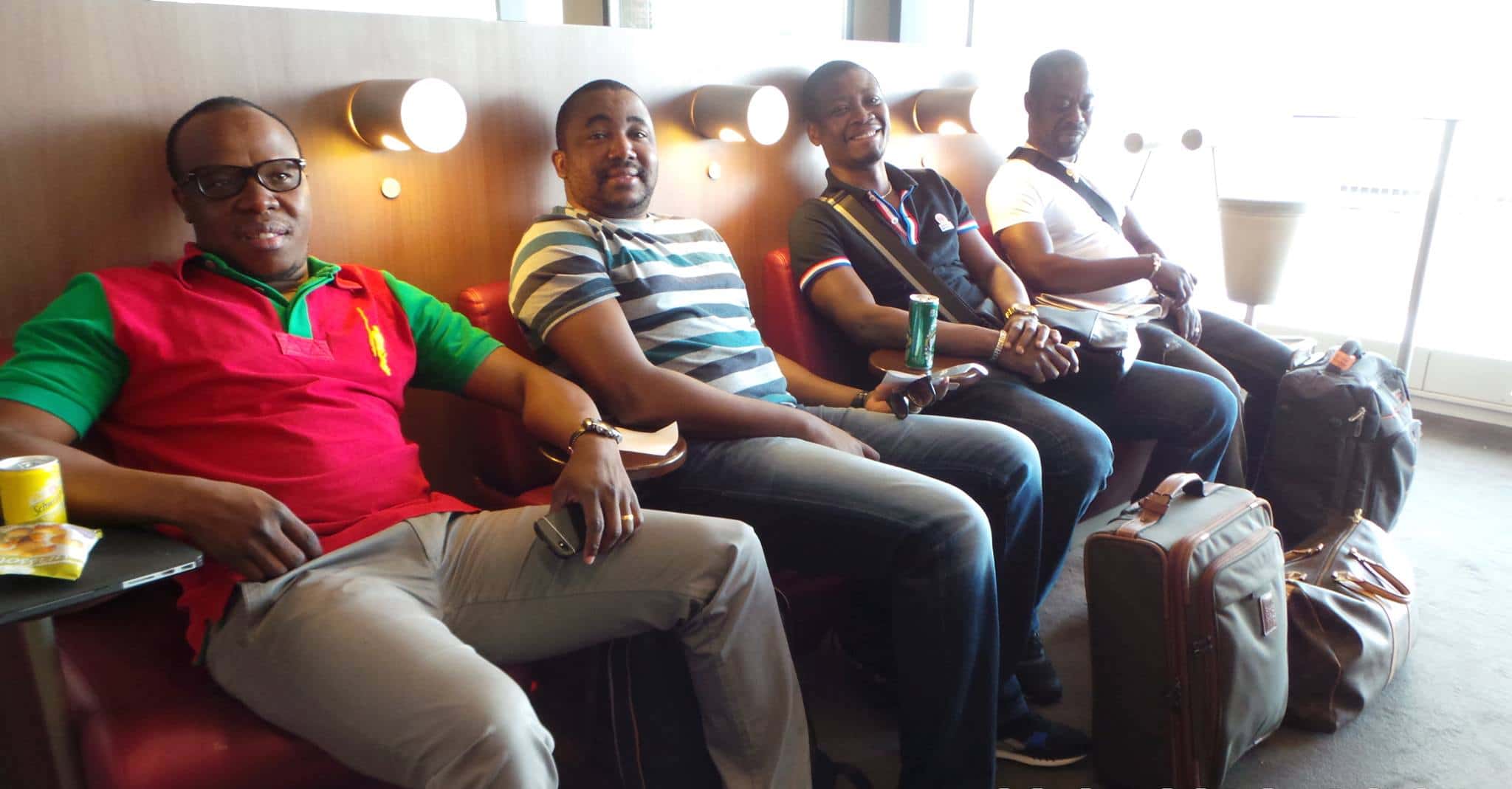 « Africainement Votre »: the 7th album of Magic Sytem presented on Thursday in Abidjan!

The famous Ivory Coast group Magic System will be on Thursday in Abidjan for the official presentation of their 7th album, « Africainement Vôtre« , to the African public. Released on 19th May, the album counting of 15 titles treats themes very meaningful to the group as the hope and love.

Magic System will be again with the public who saw them come into being. For A’salfo, the vocal leader of the group, the presentation of the album to the African public will be an opportunity « to spend pleasant moments together with beautiful tones of Africa and an excellent admixture of musical styles coming from elswhere« .

« Africainement votre » a coup de cœur of the Ivory Coast group for their continent of origin, Africa. Dedication sessions are planned in Cap Sud – Marcory, Cocody and in Cap Nord – Riviera. The album will be distributed in Ivory Coast by the Dream Maker structure.

Before the official release of the album, the Magicians already launched on 17th March, their single « Magic in the Air » produced by RedOne, Lady GaGa’s label, Jennifer Lopez and Mylène Farmer.

The Magic System group was created since 1997. It is composed of A’salfo, Manadja, Tino and Goudé Fadou Mata. With sixteen golden discs and three platinum disks the « Magicians » belong the list of the most popular groups of Africa.

Magic In The Air