dernières nouvelles
Accueil / Business / Victor Agbégnénou: the Togolese who has revolutionized the world of telephony! 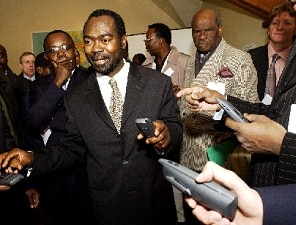 Victor Agbégnénou: the Togolese who has revolutionized the world of telephony!

He offers a flow comparable to the optical fiber by decreasing the invoice by 10!
The invention of the Togolese, Victor Agbégnénou terrifies multinationals!
Here is a technological innovation which could revolutionize the world of the telephony. PWCS (Polyvalent Wireless Communication Systems) is the name of the latest invention of the Togolese Victor Agbégnénou which is considerably going to reduce the digital divide between the west and Africa.

The PWCS arouses admiration from multinationals which are ready to pay the price to have it. But the inventor, very attached to the development of Africa, wants to put his tool at the disposal of his continent.
In short: his technology propagates in a straight line without any cabling, as optical fiber required it. From a high speed satellite connection, his invention allows to distribute three services: the telephony, the internet and transfer and reception of pictures, without requiring the slightest cabling!

His name is Victor Kossikuma Agbégnénou. Nothing predestined him to a brilliant career in information and communication technologies. Graduate at Moscow Academy and in the Maisons-Alford College (France), Agbégnénou is a veterinary doctor who showed his ability in this domain (depository of four patents in the medical domain).
The advantages of the invention of the about forty years old Togolese consist, among others, in its easy access (cheaper) and especially in its adaptation to the African context (far distant zones not covered by networks of mobile telephonies).

Not requiring cabling, the PWCS allows the distribution of the Internet services, telephony and pictures. Everything is made via a high speed satellite connection. The systems of this kind which existed before the PWCS did not exceed the beams of 50km.
The Togolese very courted by multinationals, submits the transfer of his patent to a condition: the deployment of the PWCS should first of all target disadvantaged zones and peoples under his management.

« They came to meet me in my lab situated in the basement of a building on the avenue of the Champs-Elysées in Paris. After long hours of tense discussions, I told them that even if I have to sell the patent, it will be based on an indisputable condition, the one on which they must agree to exploit the product somewhere else in the world with the exception of Africa, thus leaving me the right to deal personally with the black continent », indicated Victor Agbégnénou in “penseesnoires.infos”.

Not finding an agreement with his interlocutors he decided to leave them. « You know, I am already in a cellar, I cannot go lower down « , he told them.
In spite of his willingness to participate in the development of Africa, Agbégnénou remains confronted with realities on the field. The African States are not willing to appropriate the product for the time being. If mentalities do not evolve, the PWCS could serve anywhere else except in Africa 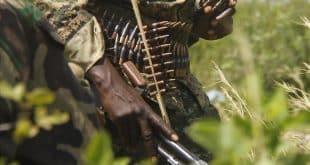 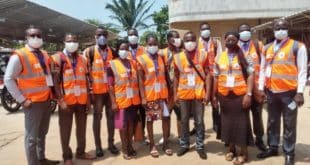 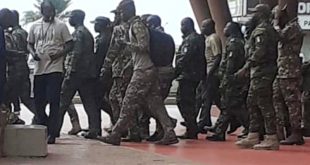 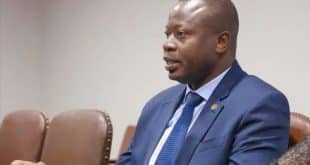 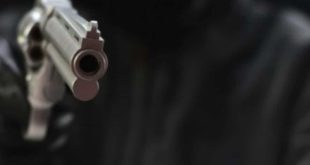