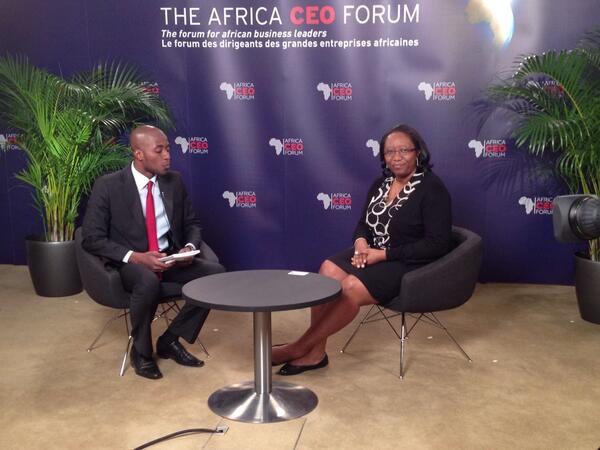 Ivory Coast will welcome the edition 2015 of Africa CEO Forum that will be held on 16th and 17th March 2014. A total of more than 8000 businessmen from Africa and elsewhere will participate in this Exchange and sharing meeting that will take place in the Ivorian capital town, Abidjan.

For the third edition of the event, it was announced the participation of the IFC – International Finance Corporation, the UNECA – the United Nations Economic Commission for Africa, PTA Bank and the COMESA development Bank.

« Three major international institutions wanted to be more closely associated with Africa CEO Forum in order to strengthen their dialogue with the African private sector: the IFC – International Finance Corporation, a subsidiary of the World Bank for investment in the private sector-, UNECA – United Nations Economic Commission for Africa and PTA Bank – the COMESA Bank of development (common market for Eastern and southern Africa) », specified the communiqué relayed by Jeune Afrique Magazine.

Organized by the Jeune Afrique group and its partners, the latest edition of the Africa CEO Forum got the participation of 38 countries. The prestigious trophy of the « boss of the year » was awarded to a woman; Daphne Mashile-Nkosi.