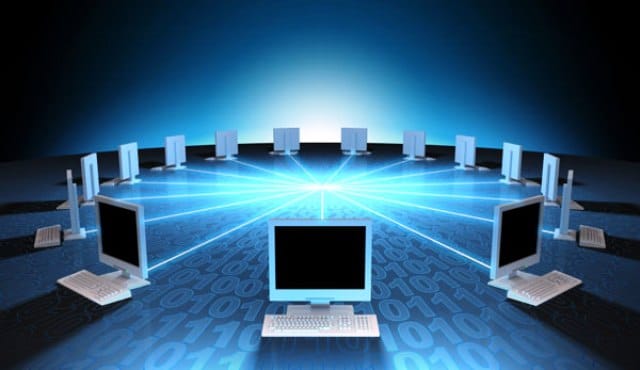 Djibouti: African summit of Internet is at its height

« Beyond connection: interconnection for the development of Africa », this is the theme under which was opened in Djibouti last Sunday until the next 6th June, the African summit of Internet.

This big meeting is a platform where the main development constraints to which Africa is confronted will be analyzed in a commercial environment in order to meet the needs of operators in Africa.

On the margin of the summit, discussions and debates are planned around the new innovations regarding technology and services of Internet protocol (IP) on which emerging industries are based such as television on IP (IPTV) and mobile high-speed. 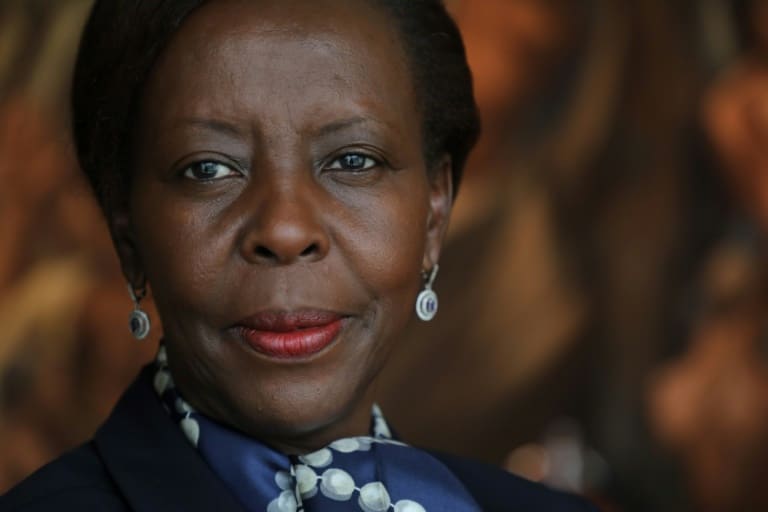 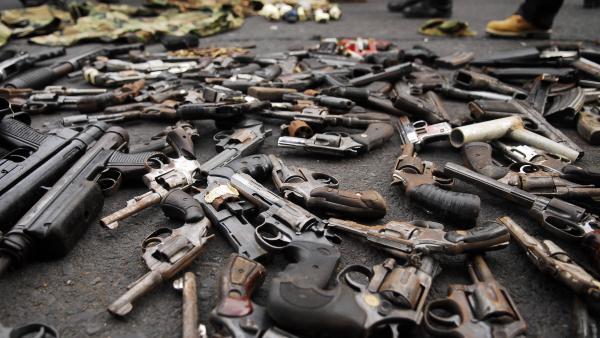 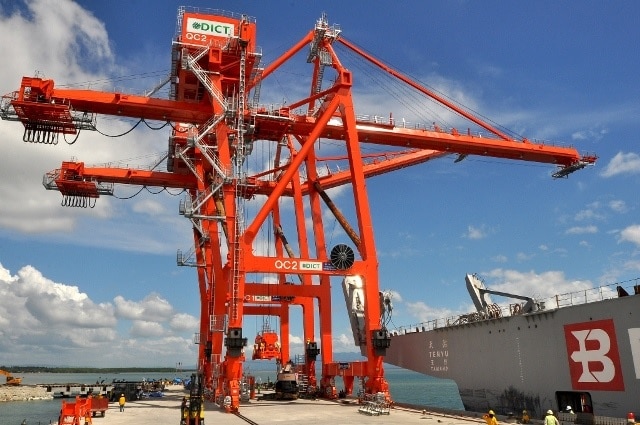 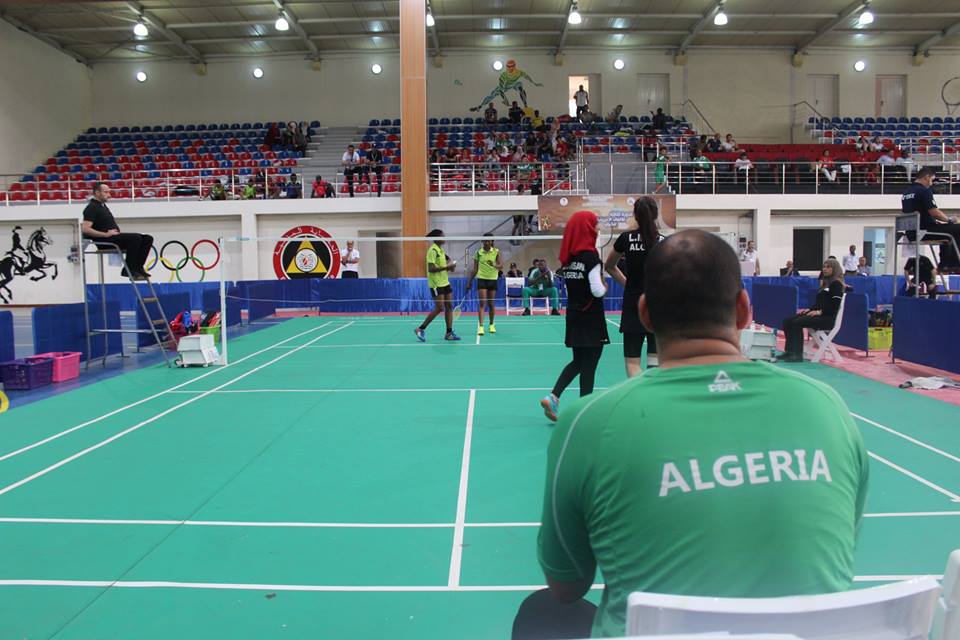