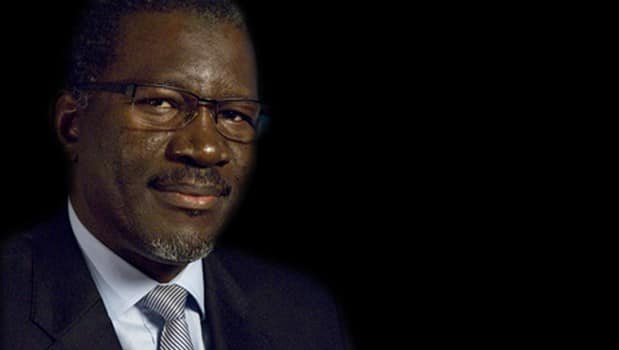 El Hadj As Sy: the new boss of the Red Cross and the Red Crescent

The Senegalese El Hadj As Sy was appointed as Secretary General of the International Federation of the Red Cross and Red Crescent Societies (IFRC). He will lead the largest humanitarian network of the world. Indeed, the federation includes 189 National Red Cross and Red Crescent Societies. His secretarial department is based in Geneva with five zone offices and more than 60 delegations implanted in strategic points worldwide.

Before this new appointment El Hadj As Sy was a senior official of the United Nations. He was manager of partnerships and resources development for the UNICEF in New York. The career path of the man excludes the slightest doubt on his capacity to effectively perform his new functions.

El Hadj As Sy has behind him 25 years of career experience within the leadership of the international institutions. He was director for the programs related to the HIV / AIDS within the United Nations Development Program (UNDP) in New York between 2005 and 2008. The Senegalese was also Regional manager for Africa for the Global Fund and representative of the UNAIDS in New York.

« It is a privilege for me to belong to this Movement profoundly rooted at the community level, supported by emblems universally recognized, inspired by fundamental principles and served by millions of volunteers that are in the front line to answer the most urgent humanitarian needs for the current world« , declared El Hadj As Sy further to his appointment.