Elsie Kanza: a young Tanzanian lady that has an influence on African economy

She belongs to the list of 20 young African leaders revealed by Forbes magazine in 2011 and in 2014, she appears among the 50 influential Africans in the world according to the Pan-African magazine, Jeune Afrique.

Her name is Elsie Kanza the former adviser of the Tanzanian president Jakaya Kikwete for economic questions; she joined the world economic Forum in 2011.

Through this organization, she is in touch with the management teams from more than 80 countries worldwide, even if she is only in charge of African delegations for the time being.

Her simplicity and her smile reveal in fact a great intelligent woman. She masters her subject and is one of economic decision-makers at the world level.

Elsie Kanza sees African problems from every angle. According to her, it would be necessary to create 10 million jobs every year to take out the continent from poverty. The population being young and in fast progress needs jobs and education.

The encouraging figures of the African economy of these recent years hide realities against which it is necessary to fight at all costs if we want Africa to be competitive at the world level.

Between 1997 and 2006, she worked at the Ministry of Finance and the bank of her country.

In 2011, she was quoted beside the presidents of Liberia, Mrs. Ellen Johnson Sirleaf and of Malawi, Mrs. Joyce Banda as being the most powerful women politicians of Africa. What brought journalists to ask her the question of her possible presidential ambitions.

For the time being, she does not completely settle on the question even if she thinks that it is a great honor for a woman to occupy the highest post of the State and to defend her ideas. 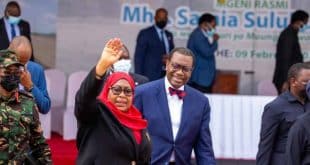 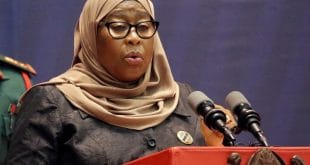 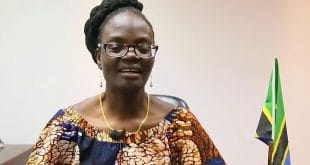 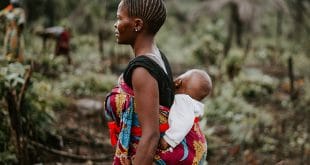 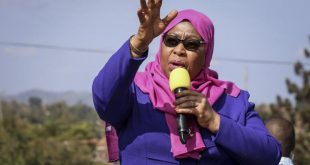