dernières nouvelles
Accueil / Country / Indian Ocean / Comoros / Kassav: the secret of the success of the creators of zouk 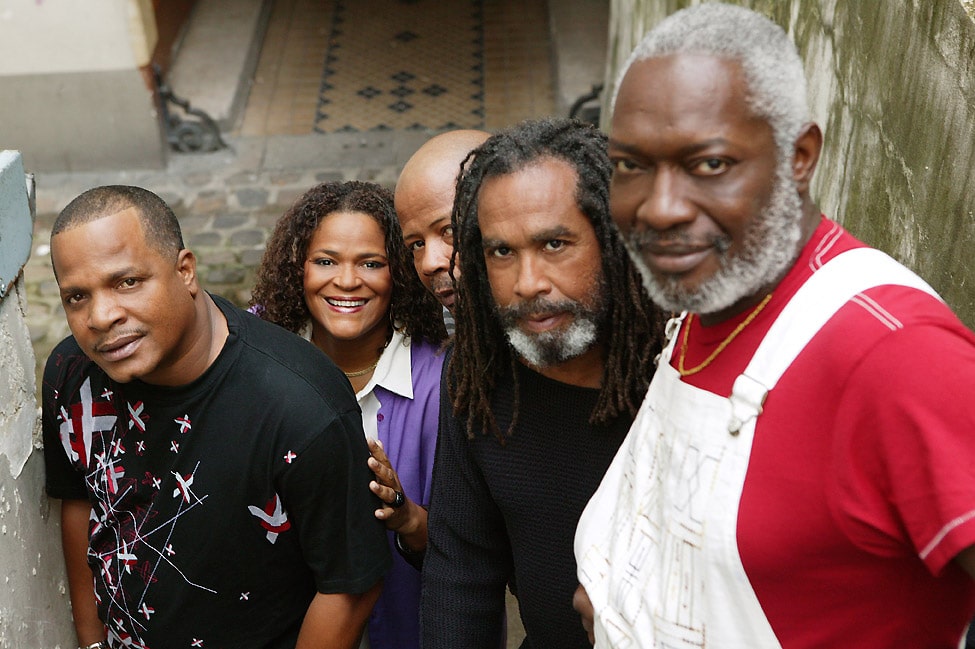 Kassav: the secret of the success of the creators of zouk

In Africa as almost anywhere in the world, their music is considered as the one of lovers. Nevertheless in 1979 when the West Indian group, Kassav was working on the zouk, this new musical genre, they could not guess their global success. 35 years after, the group always has a busy diary and they are making the world tour.

The idea of creating the group came from Pierre Edouard Décimus, an artist of Guadeloupe and Freddy Marshall who were eager to modernize the Caribbean folk music to which they were used. They so called on Jacob Desvarieux, guitarist and Georges Décimus. It was with this team that will bring out « Love and Ka Dance« , the first album of the group.

Jocelyne Béroard, Jean-Claude Naimro, Jean-Philippe Marthely, Philippe Joseph, Thomas Bellon, Fabrice Adam, Hamid Belhocine and Marie-Josée Gibon will join the team over the years. For Jacob Desvarieux, considered today as one of the emblematic figures of the group, the dream of the team was utopian at first.

« At first, we did it for fun. We had megalomaniac ambitions but it was more for joke. We said ourselves that « we are going to form the biggest group of the world. We are not the biggest group of the world but we aim at it. We are always there and we play all over the world. It is very amazing », he declared in an interview granted to the site clicanoo.re on the Reunion Island.

Today, the Kassav group is successful worldwide. With 4 million albums sold in the world and more than 40 concerts at the Zénith of Paris, the Kassav group could not dream better. The songs of the group are revisited by several artists of the new generation among whom Passi or Bob Sinclar.

« Zouk la sé sel médikaman nou ni« , one of the songs of Kassav revisited by Bob Sinclar was chosen by France O as a dance / Choreography competition within the framework of the celebration of 30 years anniversary of the channel.

For Jacob Desvarieux, the secret of the success of the group lies in the choice of their members who were from the beginning friends. « We chose the right people at the right time. The casting was good at first. Usually, a group is established between friends or members of the same family who play together. At first, it was an idea for us. There was a reflection on the music we wanted to make. Our strength is in this union. There were claches, enjoyments, tears … But we always realized that it was together that we were the best », he explained.
[youtube]http://www.youtube.com/watch?v=Nx8sj1UGyRc[/youtube] 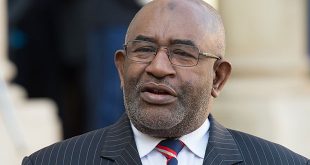