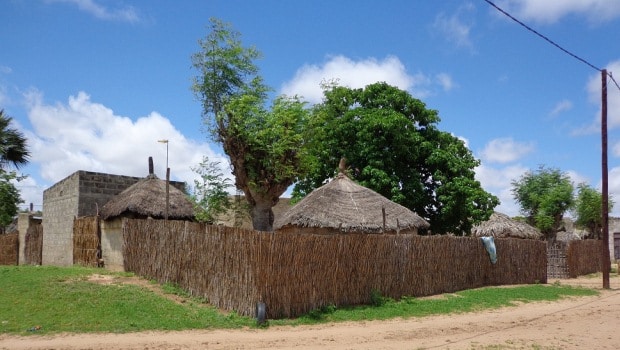 Global Ecovillage Summit in Dakar: strengthening the leadership of Senegal

The first Global Ecovillage Summit (GES), planned in Dakar from 10th to 14th December of this year, will allow strengthening the leadership of Senegal which promotes a new integrating vision, economy, environment and culture, declared on Thursday, Ousmane Aly Pame, chairman of the Pan-African ecovillage Network.

About forty countries will participate in this summit placed under the theme: « rooting and opening, an answer of ecovillages for a sustainable development« .

« The leadership of Senegal regarding ecovillages is undisputed, what explains the choice of our country to shelter this first edition« , explained Mr Pame.

He appealed to face the challenge related to the organization of this event of global dimension.

« There are multiple dimensions of ecovillages. The success of this summit will depend upon the support of all ministerial departments concerned by the stakes in the sustainable development, mainly those of economy, health environment, among others« , he declared.

Concerning the stakes in the summit, Ousmane Aly Pame underlined that Senegal has always in the avant-garde of the ideas advocated through ecovillages.

This model of housing environment must have « a human face » and reflect the moral and spiritual values of the peoples worldwide.

« This shows the semantics of the thematic chosen for this first edition« , he explained.

By proposing a growth policy that counts on the valorization of natural resources and the structuring of the rural world in productive communities, the State authorities give scoop to an endogenous development that places Man and his natural environment at the heart of the process, he continued.

« The Head of State wants to make of Senegal the key country of ecovillages, eco development by the ecovillages, a humanism with universal vocation« , he concluded.