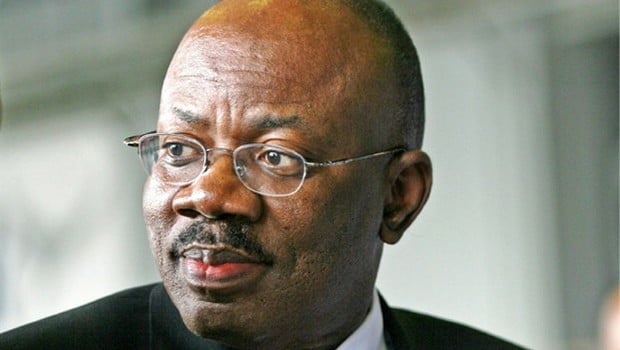 Nigeria: a multimillionaire at the head of Zenith Bank

Jim Ovia, the Nigerian businessman known by all, belongs to the list the 20 most fortunate of Africa according to the American magazine, Forbes. The co-founder of Zenith Bank has just taken the chair of the banking institution further to the dismissal of Steve Omojafor.

Founded in 1990, Zenith Bank is one of the biggest credit institutions in sub-Saharan Africa, with more than 4, 2 billion dollar market capitalization.

In 2007, Jim Ovia launched Visafone, a mobile telephony operator that registers today more than a million subscribers. His fortune is estimated at 775 million dollars (574 million euro). The businessman also invests in the real-estate sector. He is the boss of Quantum, a capital-investment company.