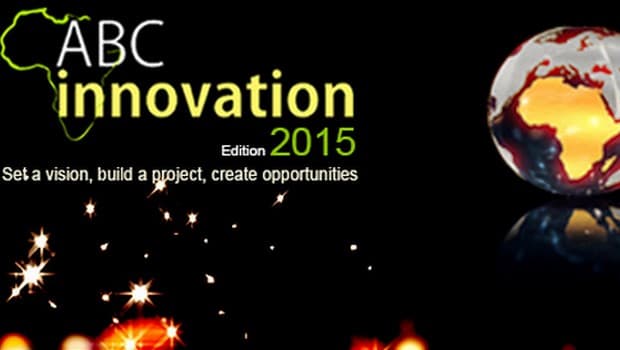 ABC Innovation, the innovation pole of African Business Club launches the 7th edition of the competition on entrepreneurship. The initiative placed under the theme « Set a vision, Build a project, Create opportunities« , aims at promoting entrepreneurial initiatives in Africa or towards Africa.

The candidates for the edition 2015 of the ABC Innovation competition will compete in three categories. The « Social Impact Prize » is intended for entrepreneurs whose actions aim at improving living conditions of their consumers.

The second category « Rebranding Africa Prize » is intended for entrepreneurs who intervene in the ICTS sector and who « are already making Africa of the 22nd century« .

Opened to all business sectors, the third category « She for Africa » is intended for « women who want to show their talents to the world« .

Click here to participate in the competition. The deadline of the on-line applications deposit is fixed on 14th May 2015.

In 2003, on initiative of some students from the ESCP Europe, the African Business Club (ABC) was launched to create a reflection space on problems of the African continent. In 2004, it started integrating executives and students from other universities and the French Grandes Écoles. Today the ABC is an Africa of tomorrow elites’ network.