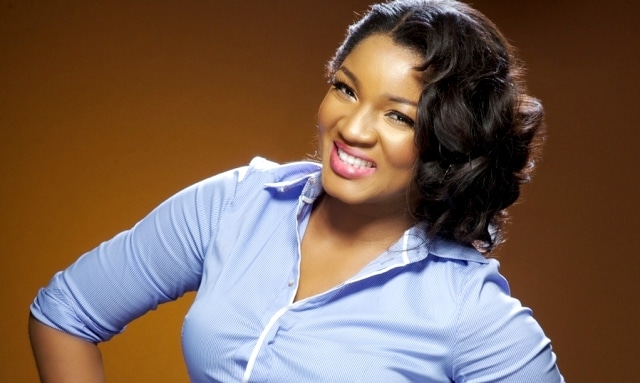 Omotola: a model of success in Africa!

She excels herself in her capacity to change order of things into the positive way and in a much infinitely small domain or more large, inside a national but also regional or global scope.

Mother of four children, Omotola joined in 2013 the list of the most influential 100 women of the world established by the American magazine « Time ».

She belongs to the list of the most influential 50 Africans according to a recent selection of the Pan-African magazine « Jeune Afrique« .

The Nollywood star has to her credit about 300 movies broadcast all around the world thanks to TV and the platforms of streaming).

She is moreover a committed militant with Amnesty International (so that the oil group Shell cleans the delta of Niger, in particular).

Omotola Jalade Ekeinde is also an ambassadress of the UNO for the World Food Program (WFP).

The Nigerian artist gathers more than 1, 3 million fans on her Facebook page and more than 391 000 subscribers on Twitter.