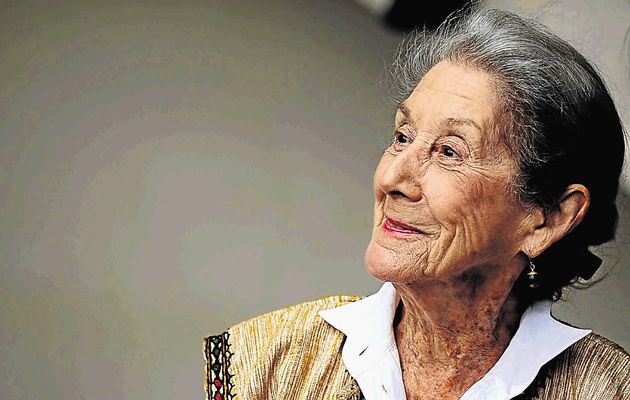 The South African writer Nadine Gordimer gave up the ghost on Sunday at her place of residence at the age of 90 years old according to a communiqué published by her family. Reputed for her commitment in favor of the abolition of Apartheid, Nadine saw several of her publications forbidden in South Africa.

The courage and the determination of the writer was a source of inspiration for Nelson Mandela since his detention cell. « I read all the published novels by Nadine Gordimer and I learnt much on the sensibility of the liberal White people« , wrote the first Black President of South Africa died on December, 5th 2013.

Nadine Gordimer left behind her a whole library for the new generation eager to learn the dark history of South Africa. She wrote fifteen novels, more than 200 short stories and several essays and criticisms.

The children of Nadine Gordimer keep an image of fighter of their mother. They are marked by her determination to give assistance to the condemned ANC partisans considered guilty of « treason« .

The former manager of the Congress of the South African writers (COSAW) received the Nobel Prize in Literature in 1991.

After the advent of democracy in South Africa, Nadine Gordimer continued to give her opinions on the political and social current events of her country. In 2012, she denounced the police blunder that caused the death of 23 mining strikers. Nadine Gordimer was born in 1923 of a Lithuanian Jewish father and an English mother. 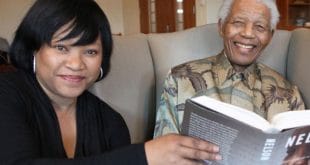