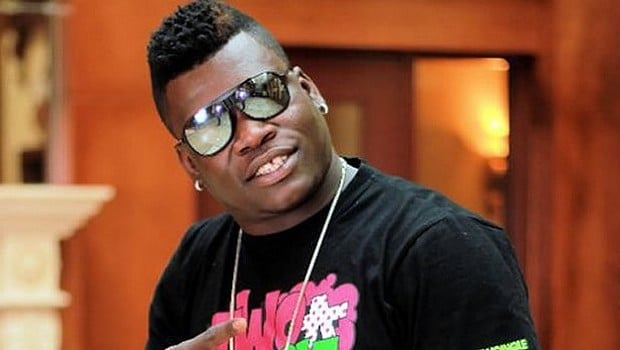 Ghana: Castro died by drowning together with his girlfriend

The bad news made the headlines of the Ghanaian press on Monday. The famous Ghanaian artist Castro Destroyer was no more. The pioneer of the Hiplife died on Sunday in Ada-Foah a city situated in the east of Ghana in the Volta region. According to the information got by Africa Top Success’s editorial staff, Castro and his girlfriend would have died during a of swimming party in which participated the captain of the national team of Ghana, Asamoah Gyan.

The Ghanaian musical family is in mourning. Castro Destroyer of his real name, Théophile Tagoe, was victim of a fatal accident during a relaxation party with his old friend Assamoah Gyan and his girlfriend. According to the local press, the partner of Castro would have slid and it was in the attempt to save her life that both people died.

Castro was born in 1982. Music lover from his childhood, he brought out his first album in 2003. He was propelled by the song « Sradinam« , recorded featuring with the 4×4 group. The reputation of Castro is beyond the borders of Ghana. Often requested on international scenes, he had to his credit several awards.

All the editorial staff of Africa Top Success presents their condolences to the mournful family.