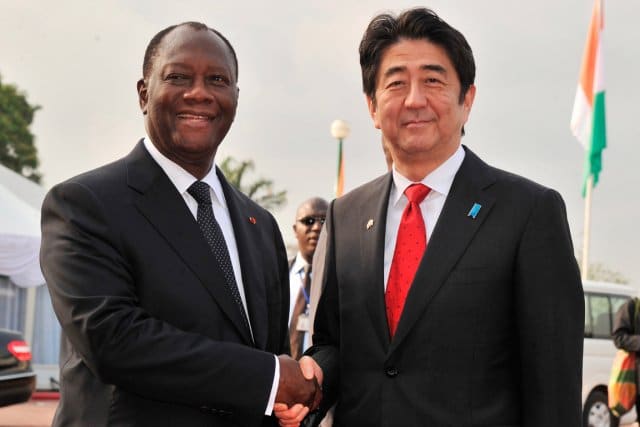 Africa attracts from day to day foreign investors. If the continent has no more secret for States as China or France, traditional partners of Africa, such is not the case for Japan that is trying to conquer this promising market. A Japan-Africa business forum will be held for that purpose on 11th and 12th June in Tokyo.

Organized by the African Diplomatic corps of Tokyo and the African Development Bank, the Japan-Africa business forum will be an opportunity for economic operators of both zones to discuss the questions related to the sectors of electricity and energy resources, infrastructures, agriculture and agribusiness, health and tourism.

The African operators will also take advantage of special sessions to exchange with their Japanese counterparts on business opportunities that exist in Japan.

Togo will be represented by a delegation composed of members of the economic unit of the Presidency and of representatives of the Chamber of commerce and industry (CCIT) and of the SAZOF (Free Zone Company Administration), according to the official site of the country.

The Bolloré Africa Logistics group that will also be there indicated on its site that they will jump at the opportunity in order to meet the key players of the trade between both zones, such as the JETRO (Japan External Trade Organisation), the METI (Ministry of Economy, Trade and Industry), the JOGMEC (Japan Oil, Gas and Metals National Corporation) or the JICA (Japan International Cooperation Agency).