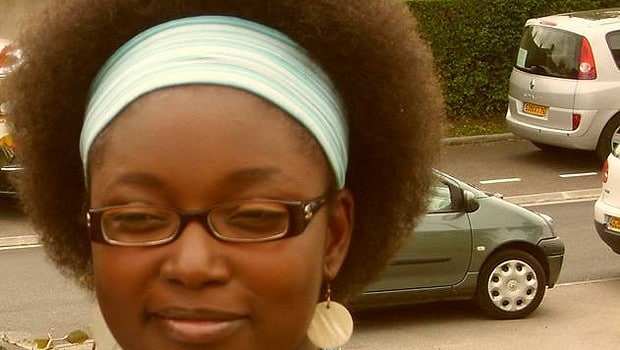 In our previous publications, we announced the fashionable return of the frizzy hair in sub-Saharan Africa. The Nappy movement that has taken possession a large part of the Ivorian women is taking shape in Togo. Lomé will host on 8th March 2015, a meeting called « the Nappy 228 and friends in workshop« .

This meeting for the enthusiasts of the natural hair will be the opportunity to make the participants discover the methods of taking care of their hair.

According to the initiator of the meeting, Mawuse Abra RAVEN (Coach in taking care of the natural hair, professional in Marketing and Communication), carrying frizzy hair is not a harmless act nowadays because it is against the established beauty model.

« We expect to show that today, we have everything in order to proudly deal with this Afro that frightens us much! », she declared in an interview granted to the West-African portal, Wayeno.

The objectives of the meeting of this 8th March articulate around three points:

– Make women sensitive, urge them to thinking and hopefully, start the return to the natural those who still have uncurled hair

– Show that carrying once natural hair is accessible and possible for everybody, simple, fast and less expensive and bring us only benefactions.

– Give tips for a good capillary care 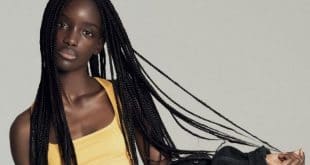 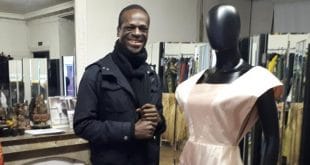 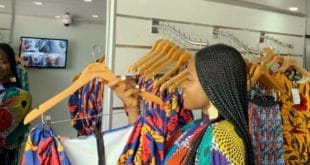 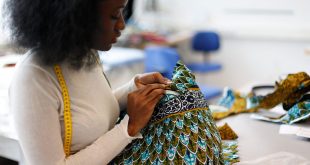 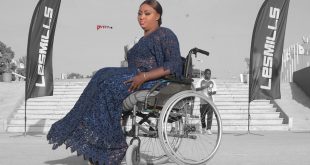