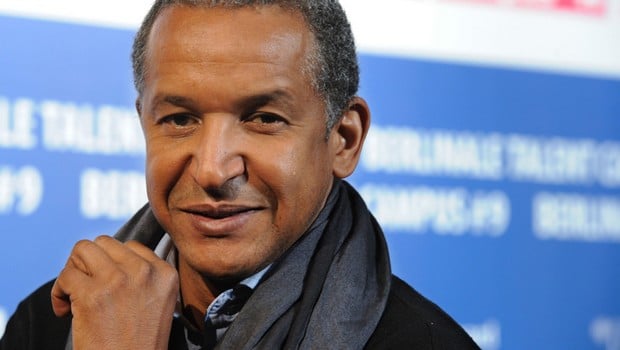 The director Abderrahman Sissako, chair of the jury of the Ciné Fondation in the Cannes film festival 2015 revealed on Friday the names of the prize-winners.

The author of the famous movie « Timbuktu » and his jury awarded the first prize to the director Ignacio Juricic Merillan from Chile, author of the movie « LOCAS PERDIDAS« . The second prize returned to Russian lady Maria Guskova with the movie « TEA RETURN OF ERKIN« . The Spanish Ian Garrido Lopez ends the podium with « VICTOR XX« .

According to the Chinese agency Xinhua, the prizes are accompanied with a 15 000-euro subsidy for the first, 11 250 Euros for the second and 7 500 Euros for the third. The prize-winner of the First prize also has the advantage that his / her first full-length film will be presented at the Cannes film festival.

The Mauritanian director winner of 7 César last February has just been bestowed with the title of « Commandeur des arts et des letters » by the French Minister of Culture at the Cannes film festival.

« It is symbolically very great for me. That shows the role of artist in the world in general and in France particularly. It is something also touching because I come from elsewhere (…) », indicated Abderrahman Sissako on France 24. 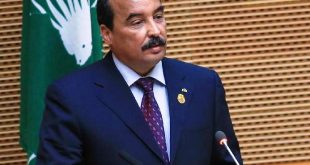 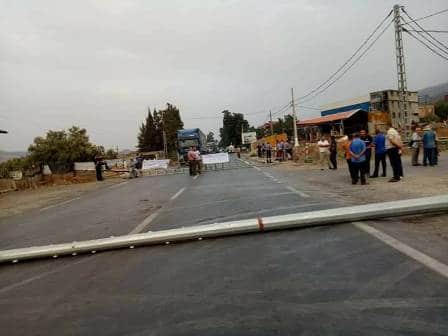