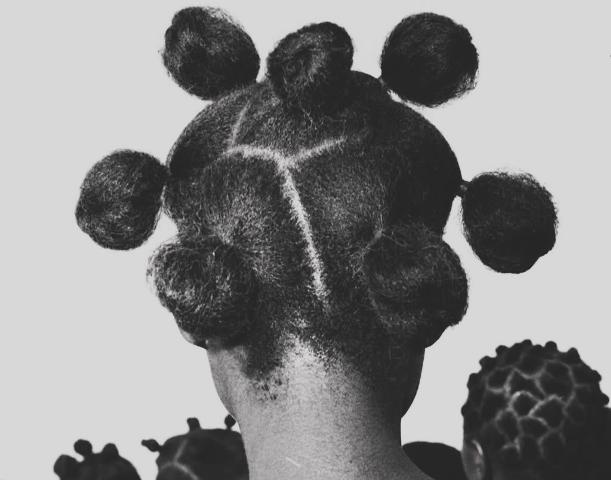 Geneva: 24 African visual artists are going to speak about a winning Africa

They will have to speak about Africa. Not this Africa of poverty that western media usually present but a winning Africa.

They are twenty four (24) visual artists coming from 17 African countries that have until 6th July 2014 to speak about Africa to the rest of the world in Switzerland.

Africa that, according to the commissioner of « here Africa », Adelina von Fürstenberg, is at « an encouraging turning point to attack poverty and other challenges such as disparities, unemployment, immigration, lack of infrastructure, death in childbirth and infantile mortality rate due to curable diseases ».

Accrding to her, Africa «has another story to tell».

Romuald Hazoumè, one of the key artists of the exhibition whose speciality is the making of masks with petrol cans and with diverse recycling materials found in his environment.

A committed artist and strongly attached to his country, the Beninese Romuald Hazoumè, according to his publication on Rfi, funnily and with determination talked about the history and the stakes of his continent: slavery, corruption, unfair trading.

The « Here Africa » project called on to its artists for their contribution for the renewal of the esthetic and cultural history of their continent, but also for their implication in the major questions of contemporary Africa such as the history of slavery, immigration, climate change, water and food, health, human rights, gender equality, education, etc.