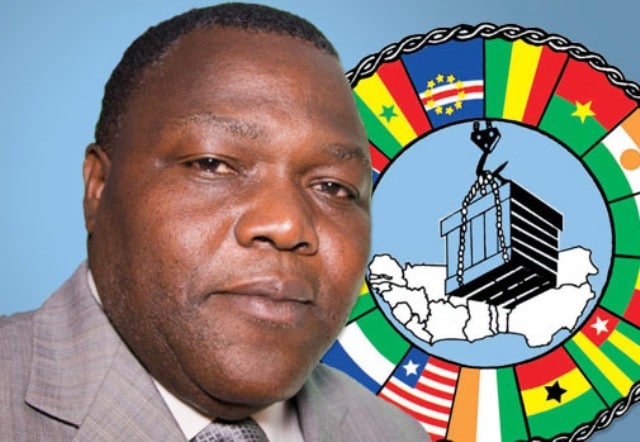 International Trade Fair of Lomé: renewable energies in the spotlight for the 12th edition

The Exhibitions and Trade Fairs Center of Togo (CETEF) is going resume with the big atmosphere of the International Trade Fair Lomé (FIL).

The 12th edition will take place from the coming 21st November to 8th December with as honorable guests, Senegal and Poland.

It is the Minister of Trade and the promotion of the private sector, Bernadette Legzim-Balouki, who proceeded to the launching of this edition centered on the theme: « renewable energies, source of progress and sustainable development« .

According to Johnson Kueku Banka, managing director of the CETEF, the choice of the renewable energies is explained by the fact that the traditional energies running short and are more expensive while Togo has a substantial potential that can develop this sector that guarantees the economy.

« The promotion of proper and renewable energies in that is the background of this 12th edition is also a very important pillar in the fight against climate change », he indicated.

It is thus planned for the occasion on the site, the first « International Renewable Energies Trade Fair » that will be organized from 21th to 26th November 2014 with exhibitions on all the technologies regarding renewable energy, meetings, conferences, partnership meetings and spaces of demonstration.

The launching ceremony got the presence of the Minister of Mines and Energy, the vice-president of the Chamber of commerce and industry of Togo (CCIT), the Ambassador of Senegal in Togo and other authorities.

Real platform of business and meeting between diverse participants of the State economy, the International Trade Fair of Lomé puts into relation economic operators coming from several horizons with the aim of creating business contacts.

It welcomes every year an average of 900 exhibitors coming from 25 countries and 350 000 visitors.