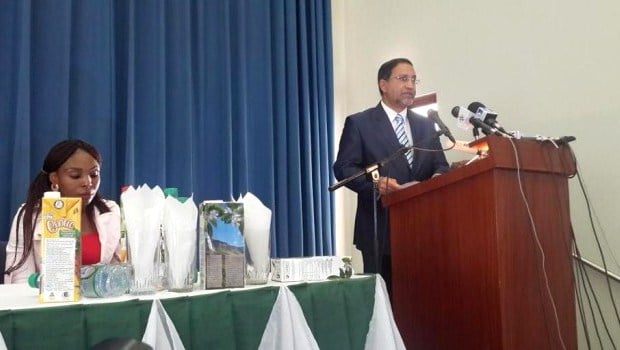 Nigeria: end of Ebola officially declared by WHO

Claimed since a few weeks by the Nigerian authorities, the official end of Ebola epidemic was declared by the World Health Organization (WHO) representative in Nigeria, Rui Gama Vaz (photo with the microphone), after an incubation time of 21 days from the confirmation of the last case.

« The Ebola disease epidemic was stopped in Nigeria. It was a spectacular success that shows to the whole world that Ebola disease can be stopped« , declared the WHO representative in the press conference that served as framework to this announcement in Abuja.

With a record of twenty (20) victims among whom eight (8) deaths, Ebola virus was contained by the Nigerian authorities thanks to a fast and effective reaction to face this pandemic that would have damaged the economy of the most populated country of Africa.

The end of the epidemic announced for Nigeria was preceded by that of Senegal where a single case was imported from Guinea but was treated without making other victims.

These two countries have become study models for countries trying to contain the epidemic.

During this period, Nigeria closed none of its borders, and set up no restriction even if the biggest private airline company of the country decided itself to stop connections with Liberia and Sierra Leone.

In addition to the location and the follow-up of people potentially at risk, Nigeria installed temperature checkpoints at all its airports and ports.

No border was however closed and no restriction was imposed on airline companies even if Arik, the Nigerian biggest private airline company, decided itself to stop its connections with Liberia and Sierra-leone, both countries the most severely affected by the epidemic.

As reminder, Ebola disease was imported in Lagos on 20th July 2014 by a Liberian State employee, Patrick Sawyer, and raised the fear of the worst scenarios-disasters. 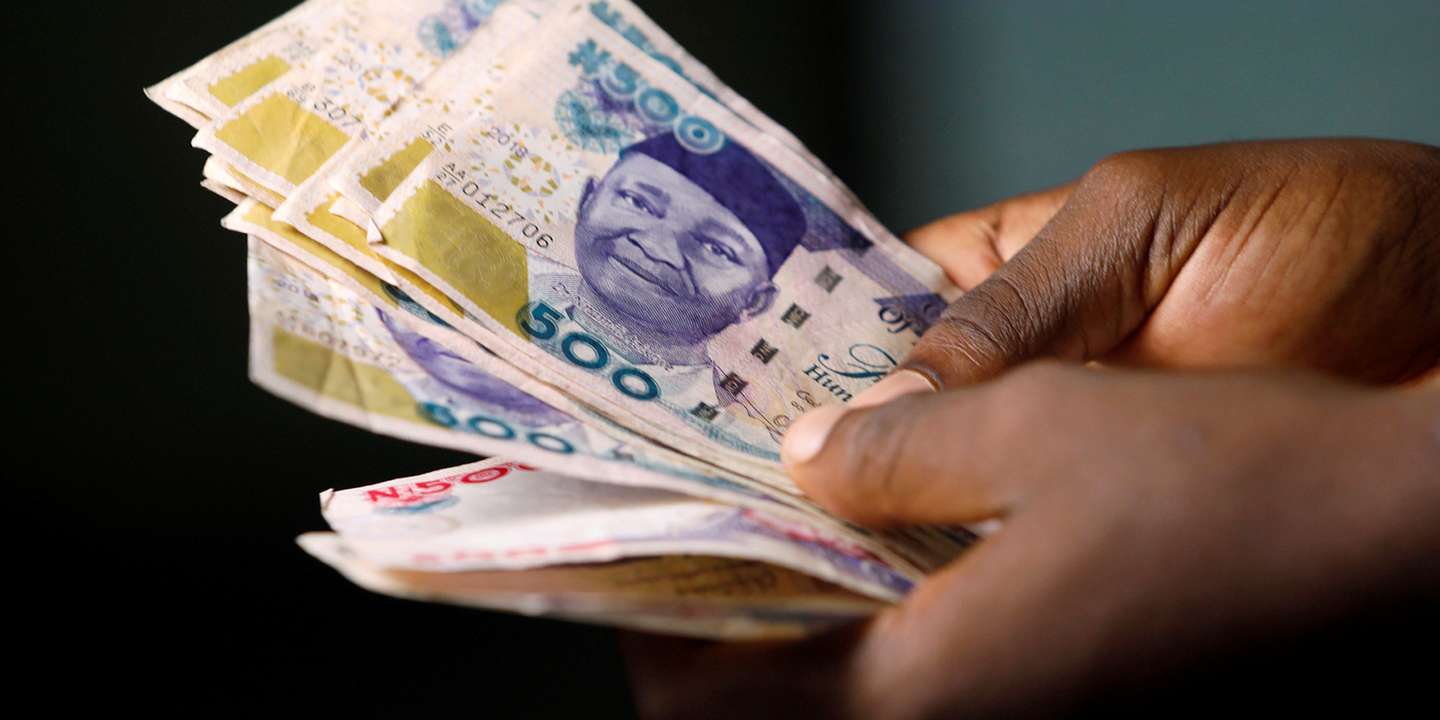 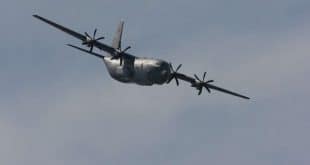