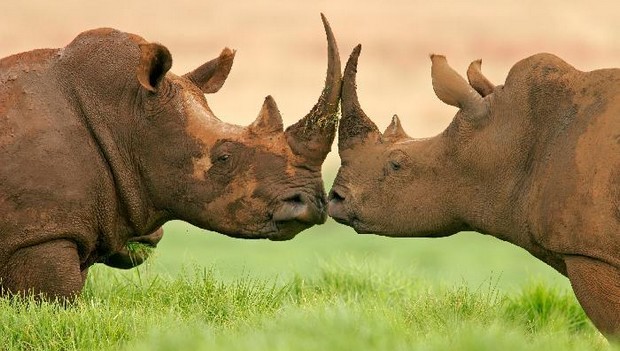 Tourism: Zimbabwe and Zambia opting for a common visa

The project of single visa between Zambia and Zimbabwe takes shape. Both countries will launch on 28th November, Kaza visa (Kavango-Zambeze) initiated by the Southern African Development Community (SADC) with the financial support of the World Bank.

After six months of experiment, the project of Kaza visa will enter its effective phase on 28th November 2014 according to the Zimbabwean newspaper, Sunday News. The initiative will be extended to other countries of the community as Angola, Botswana or Namibia.

« The visa will be valid for 30 days only and it will cost 50 dollars that will be paid at the place of destination by the tourist« , indicated to the newspaper, Leniency Masango, the Zimbabwean director of Immigration.

Kaza Visa will facilitate tourism in both countries. In fact, before discovering completely Victoria Falls, you should make several movements between Zambia and Zimbabwe. Tourism sector is very significant in the economy of Zambia. It approximately representes 4 % of the Gross Domestic Product (GDP). This rate could reach 6 % in 2016.