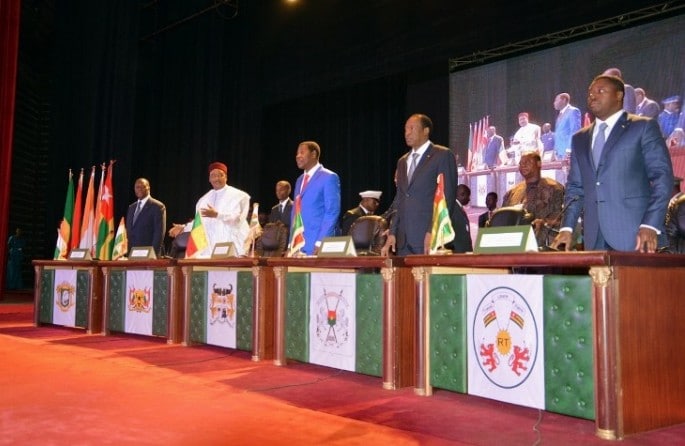 The Conseil de l’Entente, the first organization of West Africa created on 29th May 1959 is celebrating its 55 years of existence. In press conference last Monday, the Secretary-General of the institution, Patrice Kouamé, gave details on celebration of the event. Ivory Coast, mother country of the Organization will host the festivities.

The Conseil de l’Entente lost its reputations in West Africa. Created in 1959 under the leadership of the Ivory Coast former president Félix Houphouët-Boigny, the institution had for mission to proclaim solidarity and brotherhood between member countries. However the institution was weakened by numerous crises and wars that occurred in the sub-region. Leaders of the organization want to resume with periods of glory.

« It is an opportunity to communicate on the institution, inform populations and cast peace and development messages (…) The Heads of States found convenient to re-revitalize this organization so that it contributes, due to its known experience, to solution of problems that motivated its creation in 1959 and which, not only remain but sometimes are aggravated », explained Patrice Kouamé.