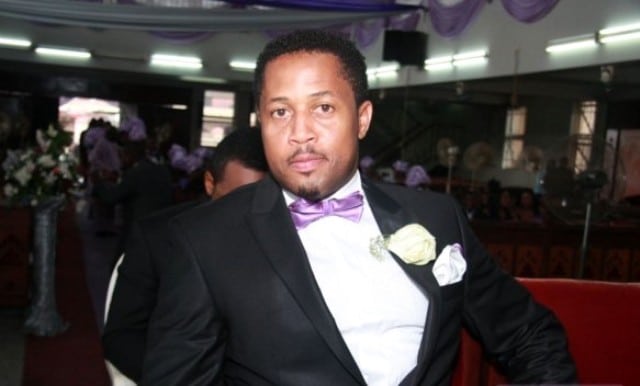 He belongs to the list of actors the most requested of Nollywood. From the simplest roles to those of the main actor, everything fits him as gloves.

The man is the Nigerian star of cinema, Mike Ezuruonye, with an impressive body.

During the recent awards ceremony of « City People Entertainment Awards » that took place on 22nd June in 10 Degrees Event Centre (Lagos), he received the prize of the « Best Actor of the year ».

He received this award beside great talents as Jibola Dabo, Kenneth Okonkwo and Salomon Akiyesi.

Mike Ezuruonye is moreover the ambassador for Airtel.