She is the queen of the woven loincloth. Collé Sow Ardo is one of African icons of design.

The child prodigy of Diourbel imposed her woven cloth as a basic material for the clothing business in many African countries.
And thanks to her, the city of Dakar became one of the hubs of African design.
Well-known Stylist, she is also the founder of the cultural event called « Sira Vision » (Innovation and African Representation Show). SIRA is also the first name of her daughter.

She first started design in Tunisia in 1972. She became model in Paris where she took courses in design.

Back to Senegal, She set up her own business in 1983 in Dakar where she organized her first parade under the name of Collé Sow Ardo.

She owed much to her grandmother who used to call weavers to make loincloths for her.

“She had them in stock, not for sale but for her own pleasure and offered them during marriages or baptisms. Little at that time, I helped weavers make threads (…). The passion of my grandmother for loincloth is a legacy which marked me a lot. (…) I decided to produce myself my woven loincloths. So, during three months, together with my weavers, we made the adventure, with a lot loincloths thrown in the trash can, until obtaining of the good formula. Then, I obtained a contract with Air Afrique Airlines to make uniforms for their hostesses and it was a success for a long lease of collections for woven loincloth. I regret nothing today as I am crowned as « queen of woven loincloth”

Though she was a well-known professional, she did not abandon her family life; she gave birth to seven children! Most of them worked with her.

She also relied on a husband that always does everything to push and support her: “My husband even helped me dress models during my first parade in Dakar. Creation is of artistic domain and requires much concentration and balance. This is only possible with a partner that accepts the job. It is a domain where we also expense much. You have to spend out money even though you do not earn any and our husbands often help us financially.”

Collé Sow Ardoa was honored to be raised to the distinction of the National Order of Design and Arts of Senegal.

She also opend a training school for 4o design workers in Dakar and then, a production unit. “We deliver for our African and European clients in Paris.”

Collé Sow Ardoa is not only a designer but also a talent searcher.

She just celebrated her 30 years of career with emotion even if she realized that it remains her a long way ahead. “These 30 years had been easy and difficult, unhappy and happy. But it is life. During 30 years of career, we take pleasure in dressing people, meeting some others who loved us and we got chance to live in. but we were also disappointed to have failed to do things.  Today, I thank God to have allowed me to be there. I regret nothing to have chosen this career that opened me many opportunities. All that I keep is much love and affection.”

Collé Sow Ardo is expecting many great projects for African design: “I regret to have not brought design to where I wanted. I wish we had units for clothing businesses for African creators. I opt for African design unit. No African country can develop design alone. The creativity can be in Senegal and the materials in Mali or in Ivory Coast. Thus, African design is one and inseparable. I would like our government s to wake up and give time to reflexion for it development. They often talk of farmers, breeders and fisher-men…we should also be part of this group. Design is as important as other activities (…) African countries do not have means but there are goodwill people who want to help them end up with poverty.” 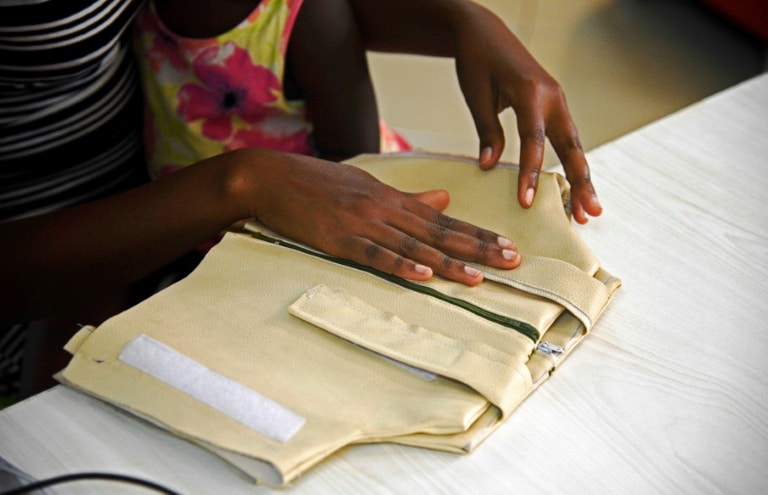 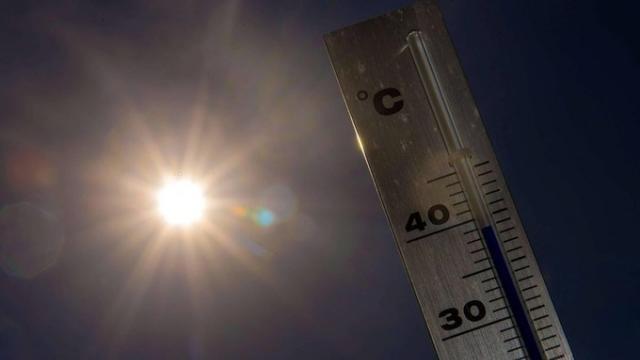 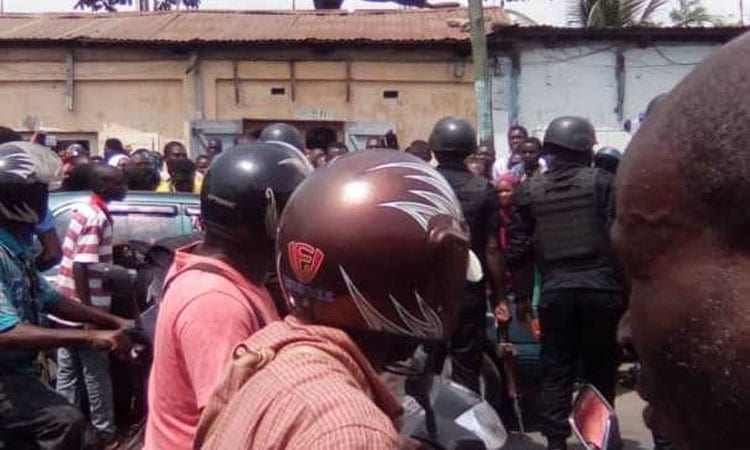 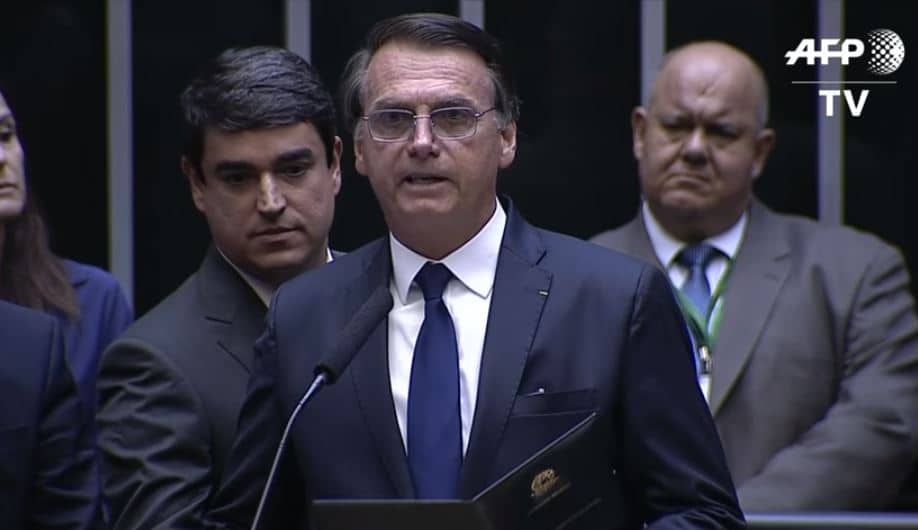