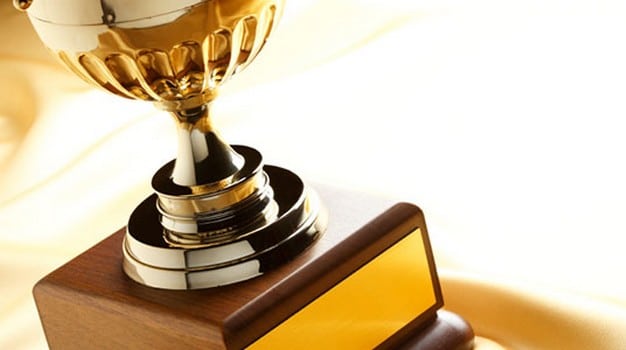 The young Burkinabe, Cyrille Guel, won the prize of the African youth launched in 2014 by the Ghanaian, Akpah Prince. The prize rewards the initiatives from the African young people that have impacts on the development of their continent.

The works of the young Burkinabe were appreciated in the category of the communication jobs where for which he won the Media Excellence Award.

According to the Burkina24 site, a documentary called « The African engine as empowerment strategies of the economic and human development of Africa » will be available on YouTube and the television channels worldwide with the aim of promoting the works of this youth of less than 35 years old.