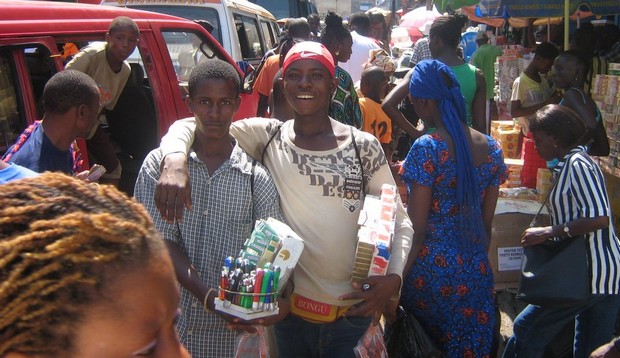 The Sierra Leonean president, Ernest Bai Koroma, announced on 22nd January, the lifting of the quarantine against Ebola due to the slowdown in the spreading of the epidemic in the country that registers the largest number of cases.
« The restrictions on the movement of the populations will be reduced in order to support the economic activity. There will no more be restriction of this kind at the provincial or local level », said Mr. Koroma in a broadcasted speech.
On the other hand, the sierra Leonean Government announced on 22nd January, the withdrawal from the next March of the risk bonus paid to health workers involved in the fight against the Ebola epidemic. This bonus that is added to the base salary could be up to 102 euros per week.
The World Health Organization (WHO) indicated on 15th January that the number of new cases of Ebola in Sierra Leone, Liberia and Guinea have got a « real decrease ». 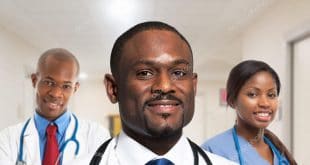 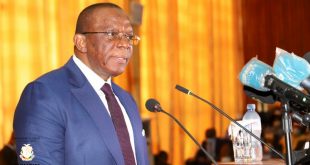 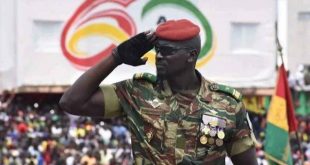 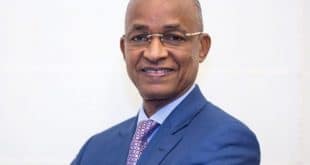 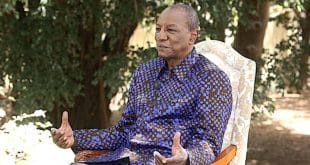