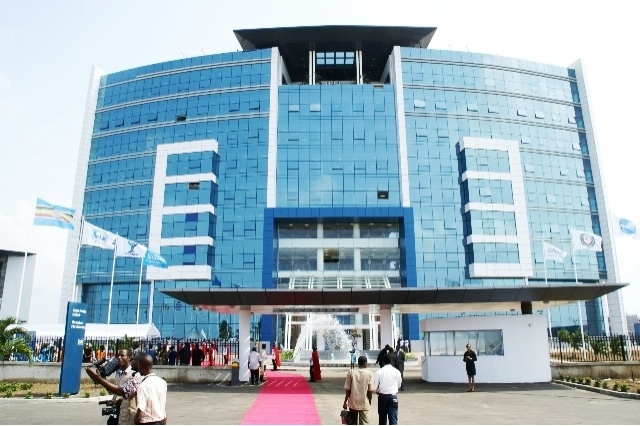 The American magazine Forbes has just published the list of the 2000 biggest companies of the world. Among them appeared 22 African companies that occupy special positions.

The ranking is based on four different criteria: income, trading value, net book asset and operating profit of every company.

The first three companies of the world are all Chinese.

This for the first time for Chinese, placing China thus as major leader of this Forbes’ ranking.

Nigeria and South Africa are the most present countries. But we should note that Egypt and Togo also emerged. Both countries have actually each one company in this ranking.